Property Settlement After Divorce – What You Need to Know 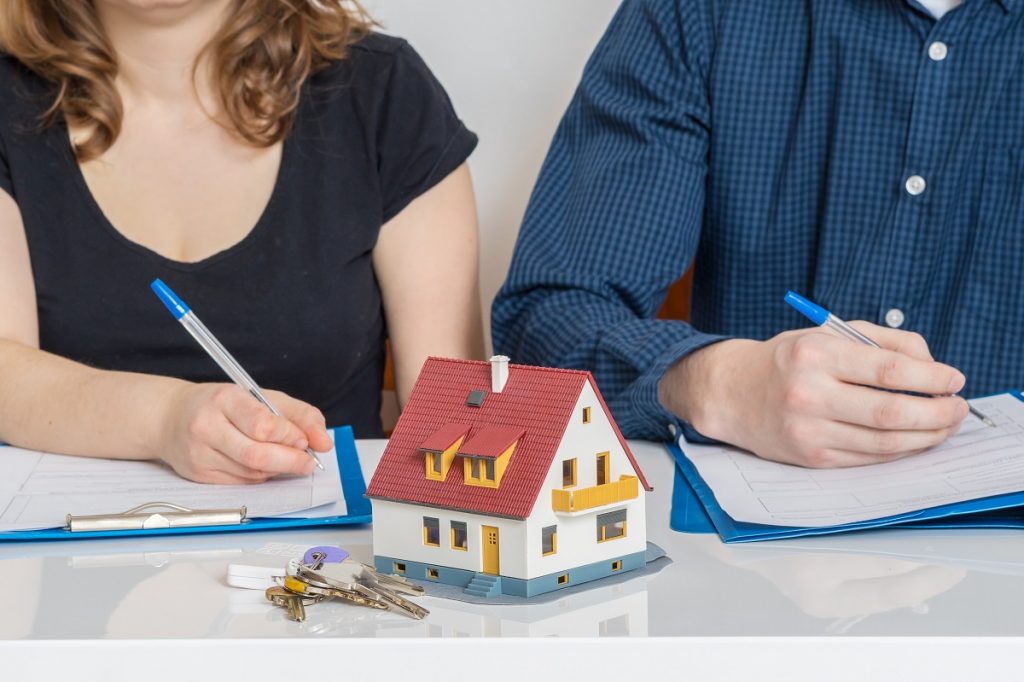 1. What is a property settlement?

A decision about how property is distributed between a couple after the breakdown of a marriage or de facto relationship is known as a property settlement. It is a common misconception that this is part of the divorce process, but it is actually a completely separate legal step.

Ideally, a decision about property settlement is made by the couple themselves, by mutual agreement. Upon agreement, the couple may then apply to the court for consent orders, which will give legal effect to that agreement.

If both parties cannot agree on a property settlement, it will be necessary to apply to the court for a decision to be made.

Spouses should seek to work out any other financial matters at the same time, such as whether or not there should be ongoing payments to one of the parties (known as ‘spousal maintenance’), or what might be appropriate child support payments.

2. How are property and assets divided?

The rules for the division of property are set out in the Family Law Act 1975 in section 79. This assessment requires working out:

· the assets and debts of each party individually and collectively;

· direct financial contributions of each spouse;

· indirect financial contributions of each spouse;

· non-financial contributions to the welfare of the family, such as care for children;

· the effect of any proposed order upon the earning capacity of either party;

· a range of other considerations set out in section 75(2) of the Family Law Act 1975, such as the age and health of each party, income and financial resources of each, childcare commitments, and capability to earn in future.

Under section 79(2) of the Family Law Act 1975, an order for property settlement will not be made unless the court is satisfied that, in all the circumstances, it is just and equitable to make the order. This overriding discretion of the court distinguishes property division in Australia from some other countries (such as New Zealand) where the law presumes that property is to be equally divided.

3. What is the process for reaching a property settlement?

If the case goes to court, it will take the following steps:

· Step 1 – Identify and value the assets, liabilities, and financial resources of each party;

· Step 2 – Consider contributions. These are the contributions made by each party, taking into effect the matters outlined in section 79 of the Family Law Act 1975;

· Step 3 – Make any further adjustment. The court will consider a variety of matters, such as income-earning potential, to determine whether any adjustment should be made based on contributions;

· Step 4- Determine what order would be just and equitable in the circumstances.

Yes, under the Family Law Act 1975, similar principles for the division of property apply to de facto relationships. Note, in Western Australia only, property settlement for de facto couples is determined under a completely separate law, the Family Court Act 1997 (WA).

Yes. The time limit is one year after a divorce order has taken effect. As you must be separated for one year before initiating a divorce, this means that you have essentially two years from separation to finalise your property settlement.

6. Should you seek legal advice?

As a property settlement after divorce significantly affects your legal entitlements, it is recommended that you seek legal advice before agreeing to anything.

The team from AJB Stevens can also help you work out a property settlement that satisfies all parties involved. 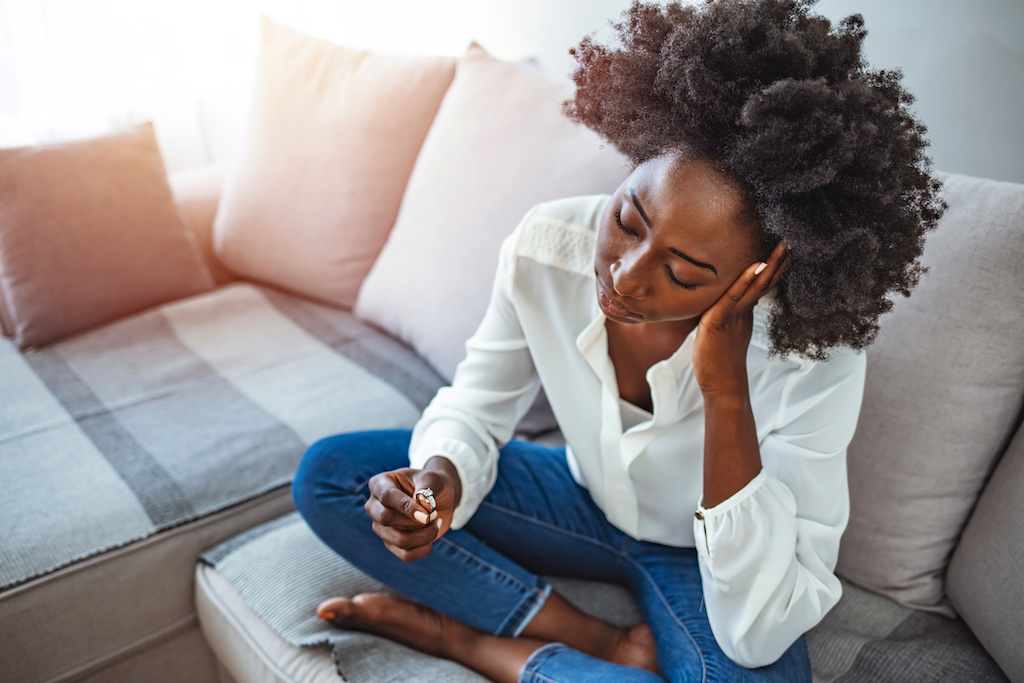 How Divorce Settlement is Calculated

Divorces can be a very difficult time, regardless of why you’re divorcing your spouse. And often, the last thing people 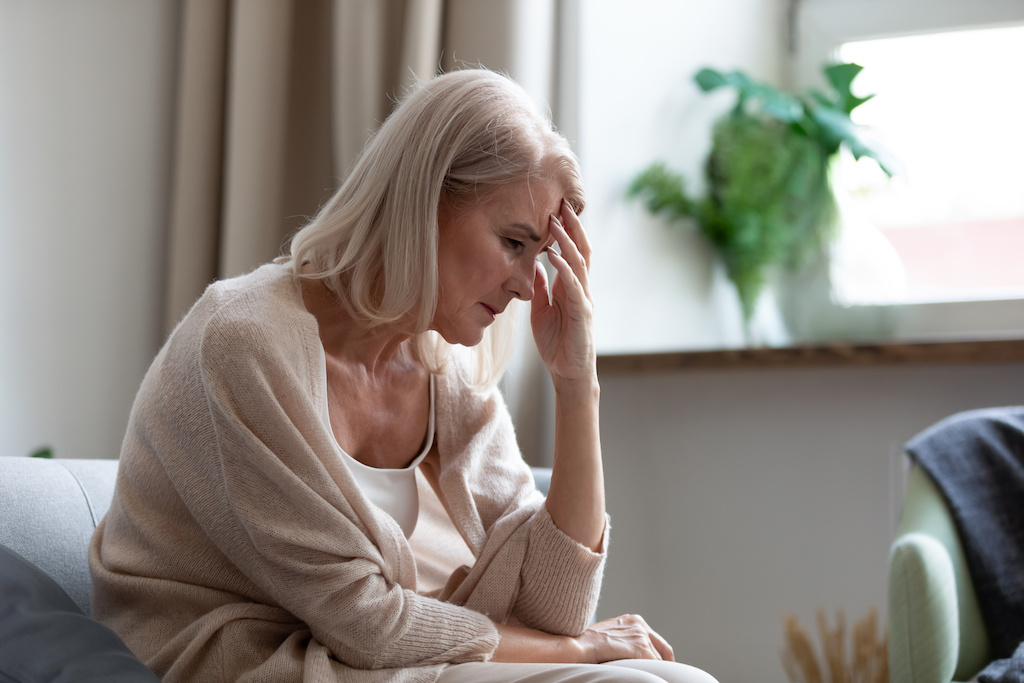 Three Reasons to Engage a Will & Real Estate Lawyer

The death of a loved one is always a difficult time for everyone involved who was close to that person. 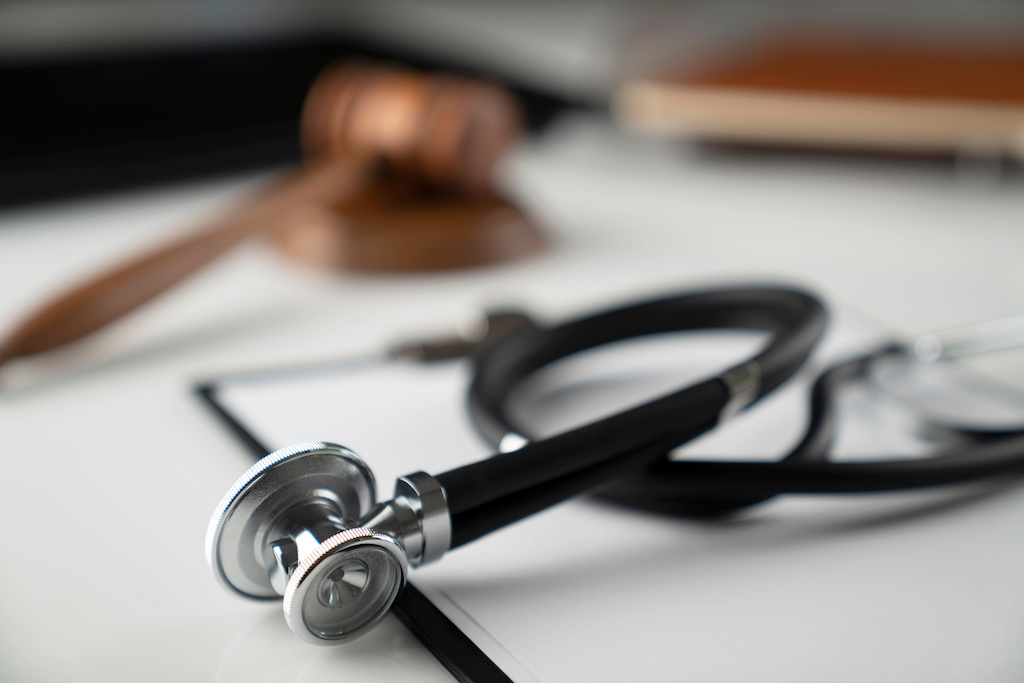 What Can You Claim When Seeking Medical Negligence Compensation?

Nobody likes being in hospital for any reason, but a hospital is a place where you’re supposed to feel safe.