Property Settlement – What Are Your Entitlements? 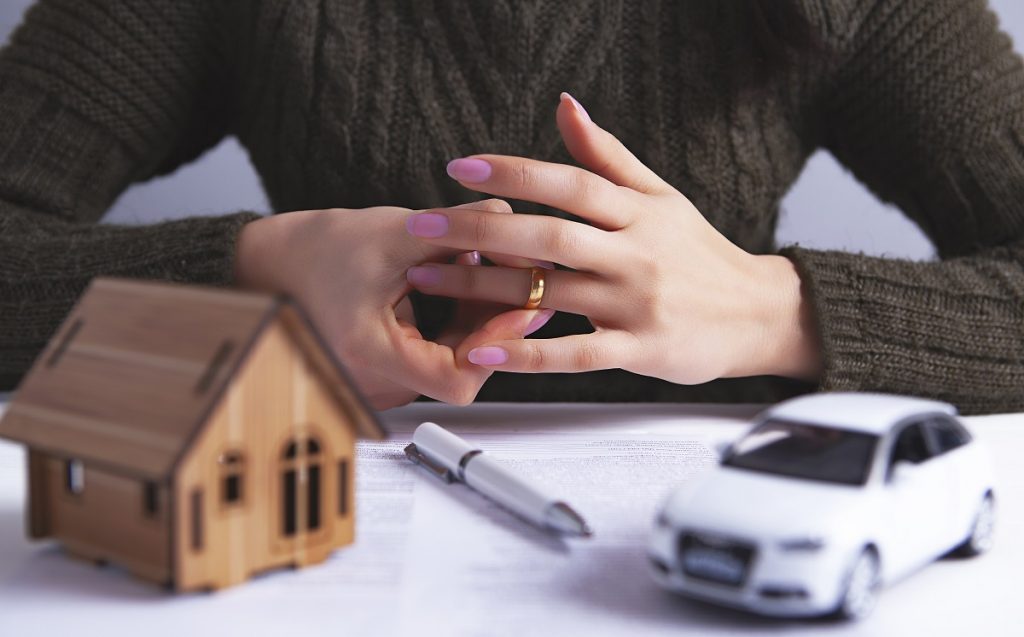 One of the most important legal steps after the breakdown of a marriage or de facto relationship is for both parties to come to a property settlement. This can either be negotiated and agreed to between the parties or be made by application to the court. In this post we look at: 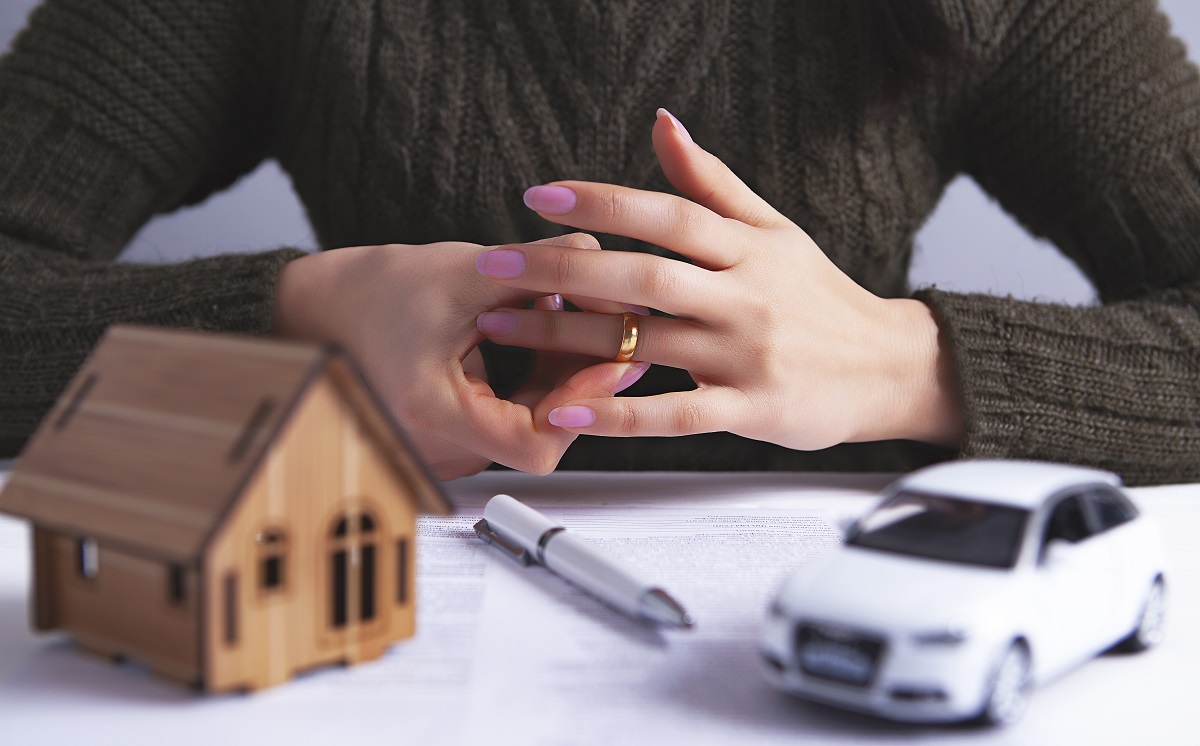 What is property settlement?

Property settlement is the process set out in section 79 and the section 90SM of the Family Law Act 1975 (Cth) for dividing property on the breakdown of a marriage or de facto relationship. These sections give the court a broad power to alter the property interests of both partners (the parties). This occurs after the separation of the parties.

What is the process for property settlement?

The process for property settlement is usually as follows:

What counts as property?

When carrying out the first step, determining the amount of property that is available for distribution, the court must determine what the total ‘assets minus liabilities’, or ‘net asset pool’ of the relationship amounts to. Both parties have a duty to disclose their assets and liabilities that contribute to or affect the pool. Note, for the purposes of identifying this pool of assets, it doesn’t matter whose name the property or debt happens to be in.

Liabilities that could contribute to the net asset pool include:

Note that the court has the capacity to ‘bust’ family trusts for their assets, as well as companies, where their assets are judged to be part of the relationship property pool.

The court is able to exclude certain property from the pool of relationship property, based on the contributions of the parties, at the court’s discretion. This may happen, for example where the marriage was of short duration.

Note, the Family Law Act 1975 (Cth) does not set out a special category of ‘separate property’ which is specifically kept out of the property pool. In this way, the Australian approach can be contrasted, for example, with the approach taken in New Zealand, where family heirlooms and inheritance are presumed under statute to be separate property.

The property settlement must be made within two years of the separation of the de facto couple.

Is a divorce and property settlement the same thing?

Why do you need to have a property settlement?

Without a property settlement, existing ownership arrangements would remain. In many cases, this will mean that one party does not receive a just allocation of property.

How do you start the property settlement process?

As soon as possible after separation, both parties should attempt to come to a property settlement between themselves. If possible, it is better if the parties can come to an agreement without the need for a disputed hearing before a Judge.

In addition to property settlement, it is also useful at this time to consider a range of other matters that need to be settled such as:

It is sometimes helpful for parties to seek the advice of a family dispute resolution practitioner or mediator to help them come to an agreement.

Once both parties have come to an agreement, this should be formalised through one of either two methods:

It may also be wise for both parties to update their wills in accordance with any property settlement. For more information, you should consider consulting an expert wills and estate lawyer.

What is each party entitled to in a property settlement? Is it split 50/50?

If the parties cannot agree, then the court will make a decision based on what is ‘just and equitable’. It is a myth that property is divided 50/50 in Australia. This myth is probably a result of other jurisdictions (such as New Zealand and some states in the U.S.) whether there is a presumption that all property is to be divided equally. However often in “long marriages” where contributions by the parties are equal, then there often is an equal split of property.

Do time limits apply when it comes to a legal property settlement?

Yes. There is a time limit for property settlement which is one year after the finalisation of a divorce. It is a legal requirement that parties be separated for a year before the divorce process can be initiated. There is, therefore, in effect, two years from the date of separation to come to a property settlement if the divorce is granted right away.

In the case of de facto couples, it is two years from the date of separation.

After the breakdown of a marriage or de facto relationship, it is important that both parties can come to a ‘property settlement’ as to how their property is to be divided between the two of them. Some important matters to consider include:

After the breakdown of a marriage or de facto relationship, it is essential that both parties seek independent legal advice to ensure that they receive the settlement that they are entitled to. 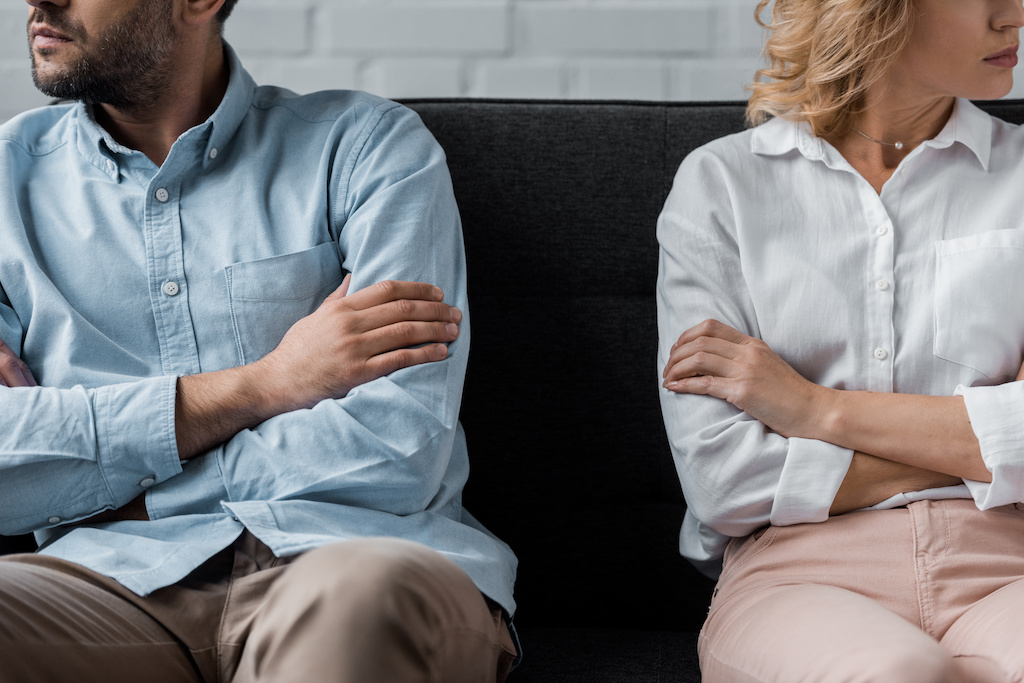 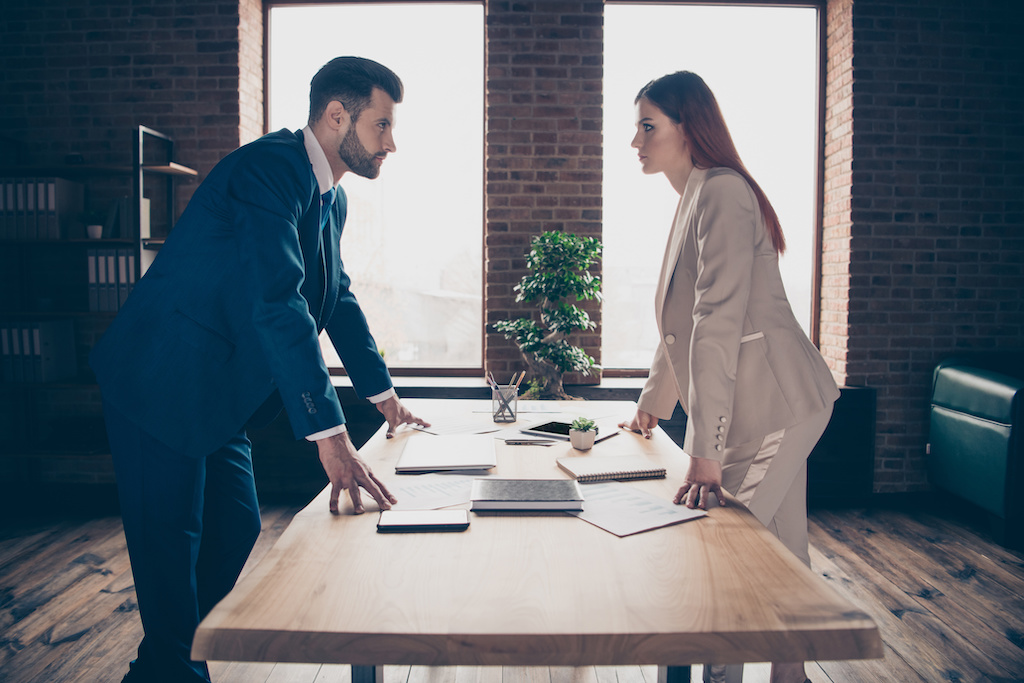 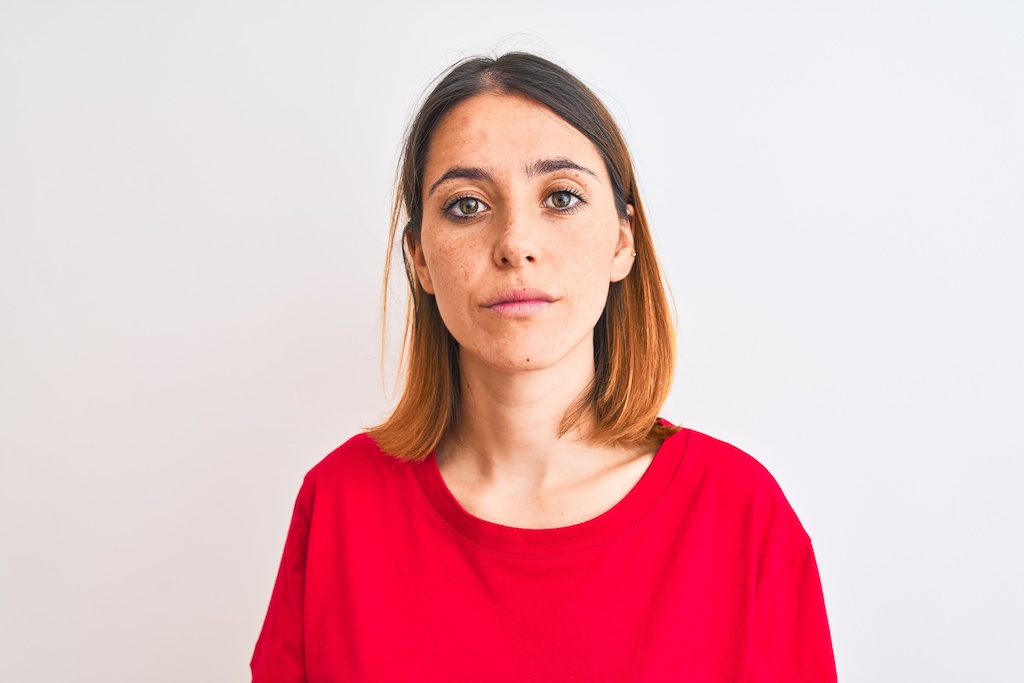